When Jeff Whiteley first heard Lori Decker sing, he told her if she sang in the streets of Paris something would happen. She said, ‘Let’s go see.’ They went to Paris. She sang, and traffic stopped.

Lark & Spur’s founders, Lori Decker and Jeff Whiteley began their musical career together as street musicians (acoustic guitar, mandolin and vocals) in Paris, Munich and other European cities. Those early street performances led to appearances on radio and TV in France and Switzerland, and ultimately to invitations to perform at major music festivals: the Deauville, Jazz à Juan (Juan les Pins), Montreux and Brienz Jazz Festivals.  Along the way, other musicians were added. Now the line-up includes Steve Keen on piano and musette; Alicia Wrigley-Gailey on bass and vocals, Mike Fjerstad on guitar and Jay Lawrence on vibes and percussion. For some shows, Lark & Spur adds ballroom dancers Kayci and Casey Treu. 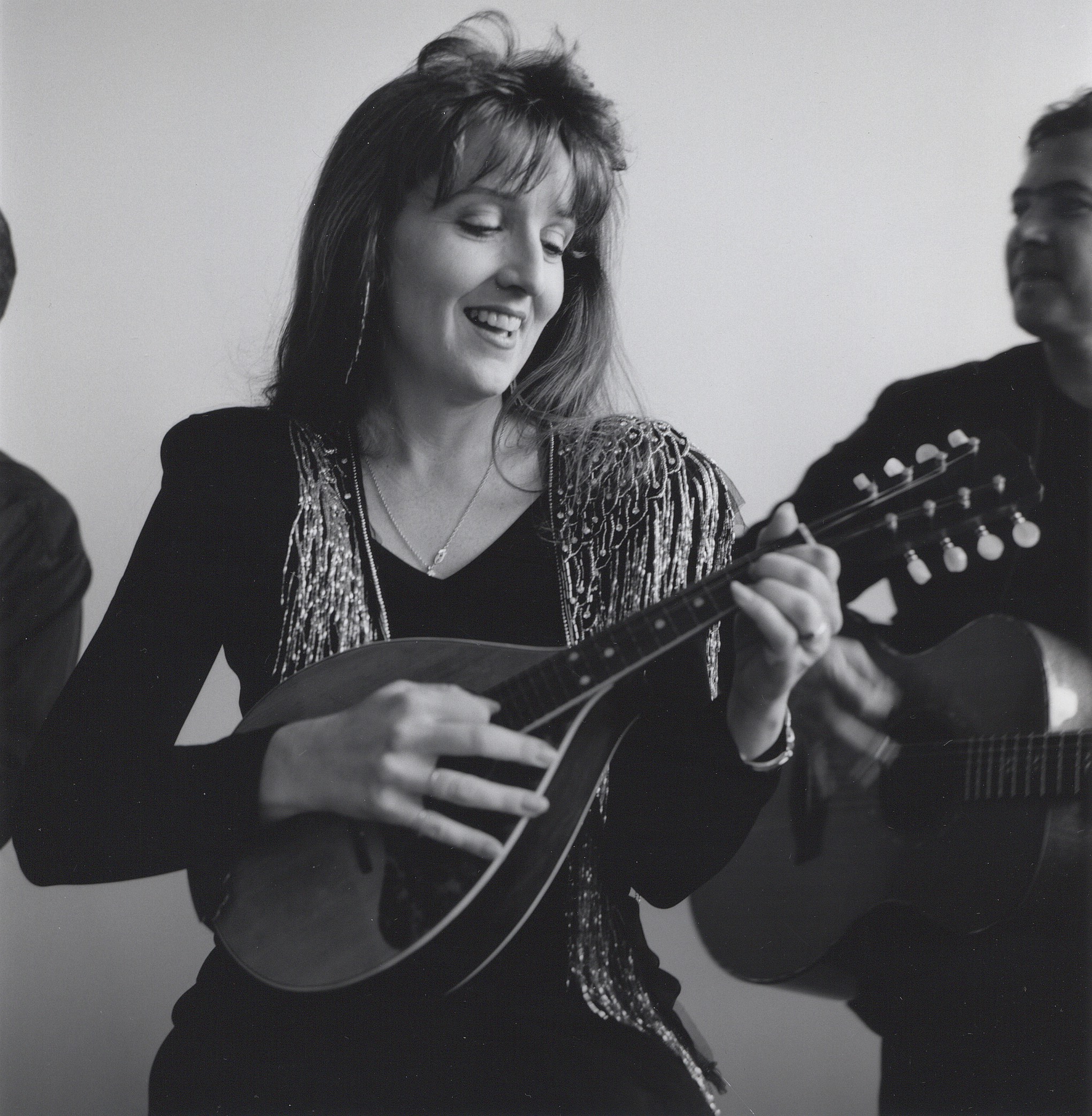 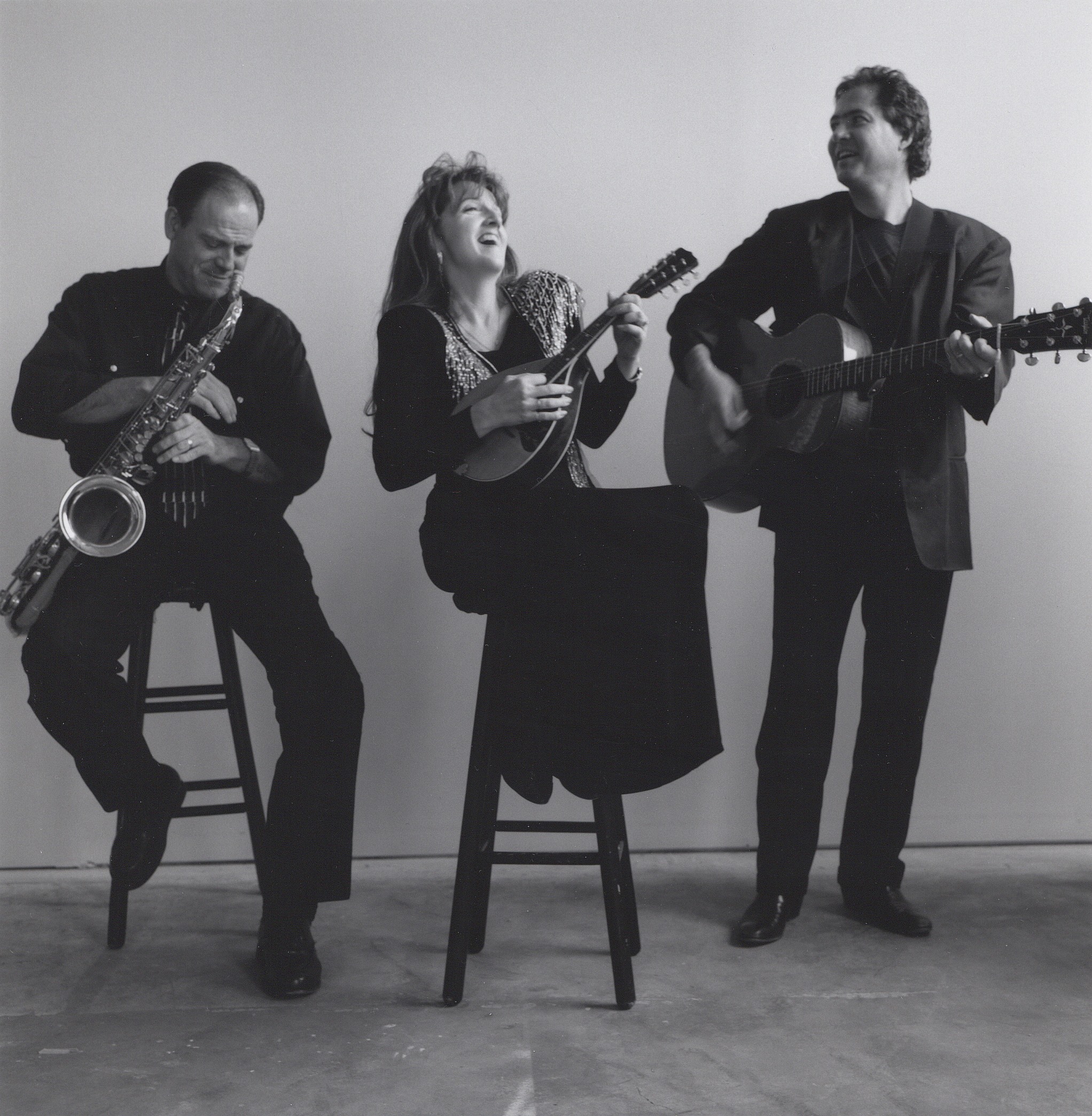 Excellence in the Community

The Music of Lark & Spur

Our first video was posted on YouTube in 2006 and since then we have received over 5,400,000 views from countries all around the planet.

12th century as a Latin chant during Advent season in the Catholic church.